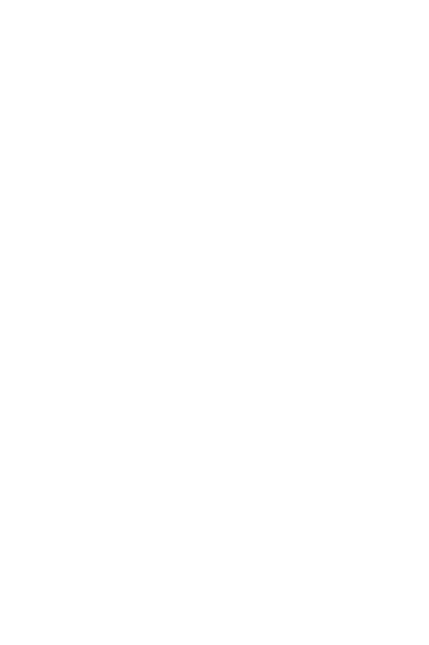 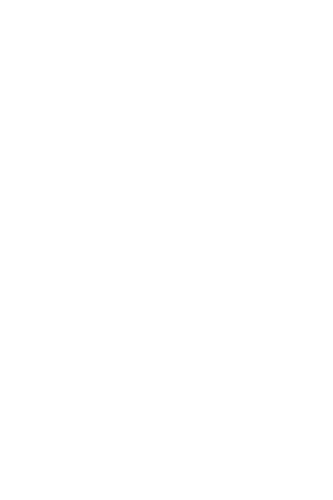 Investment Partners to the Most Promising Consumer Brands

We have a track record of building the highest quality relationships—often lifelong friendships—with the entrepreneurs behind some of the most successful brands of the last decade and working tirelessly to help entrepreneurs maximize the value and mission of their brands. We serve entrepreneurs with experience, passion and humility. 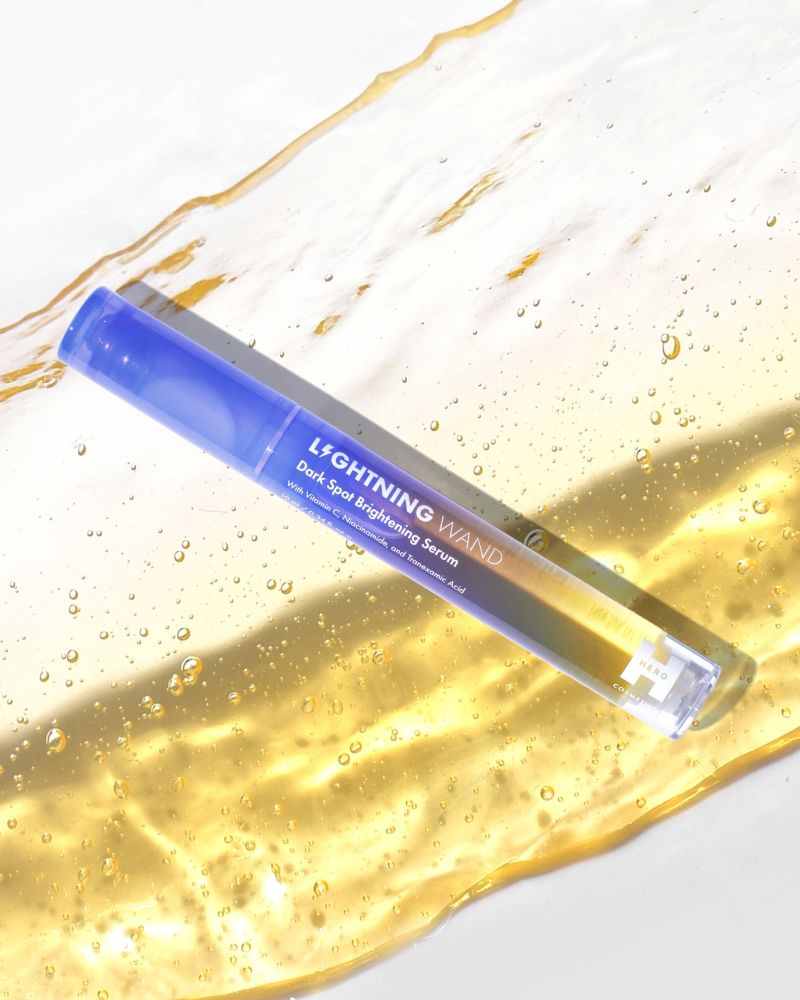 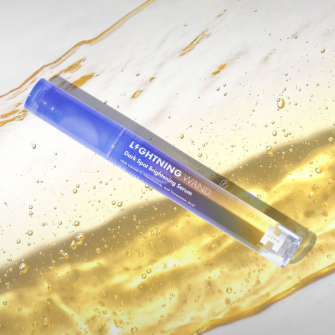 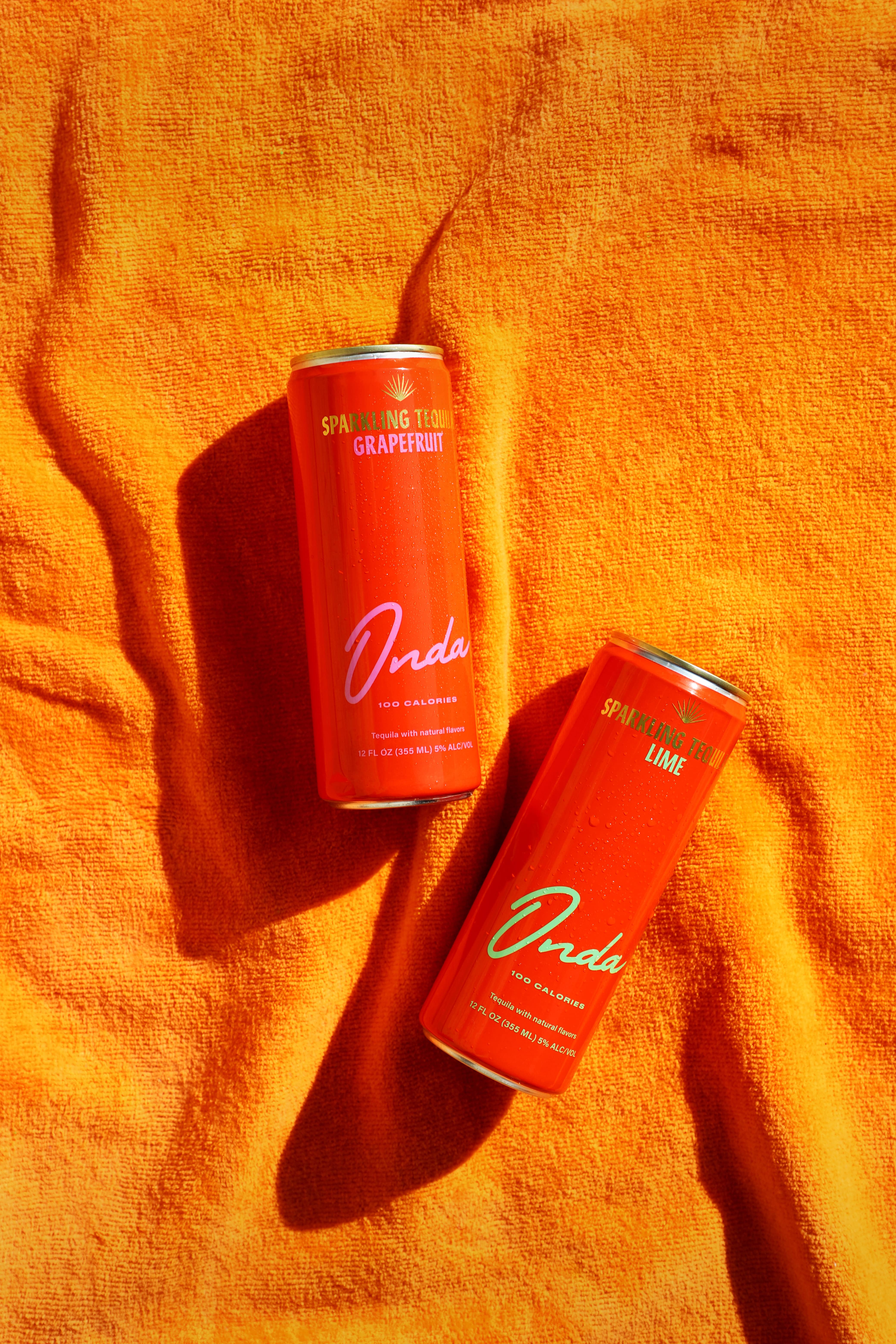 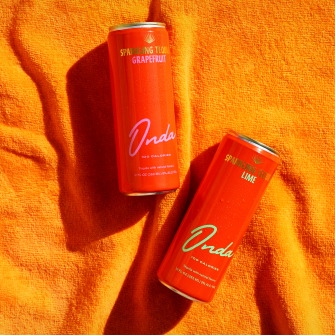 Onda is a ready-to-drink sparkling tequila beverage made with real blanco tequila with only 100 calories, zero sugar and zero carbs. 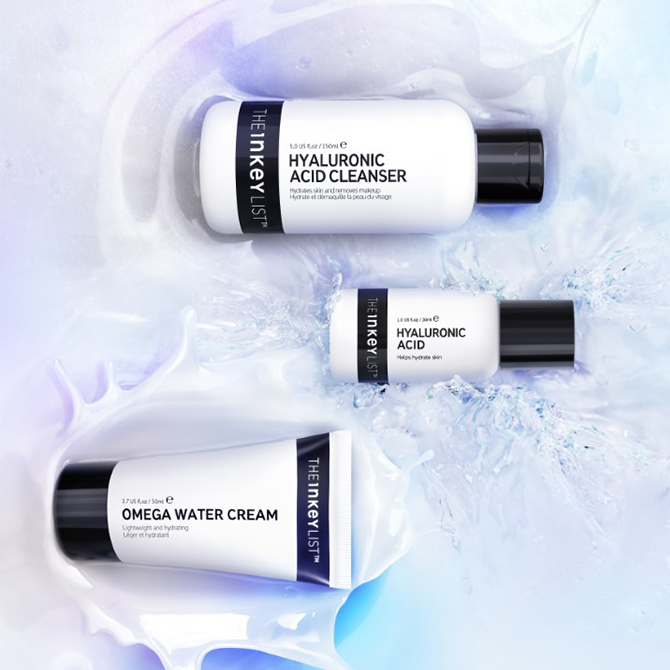 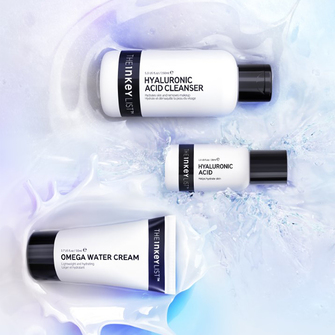 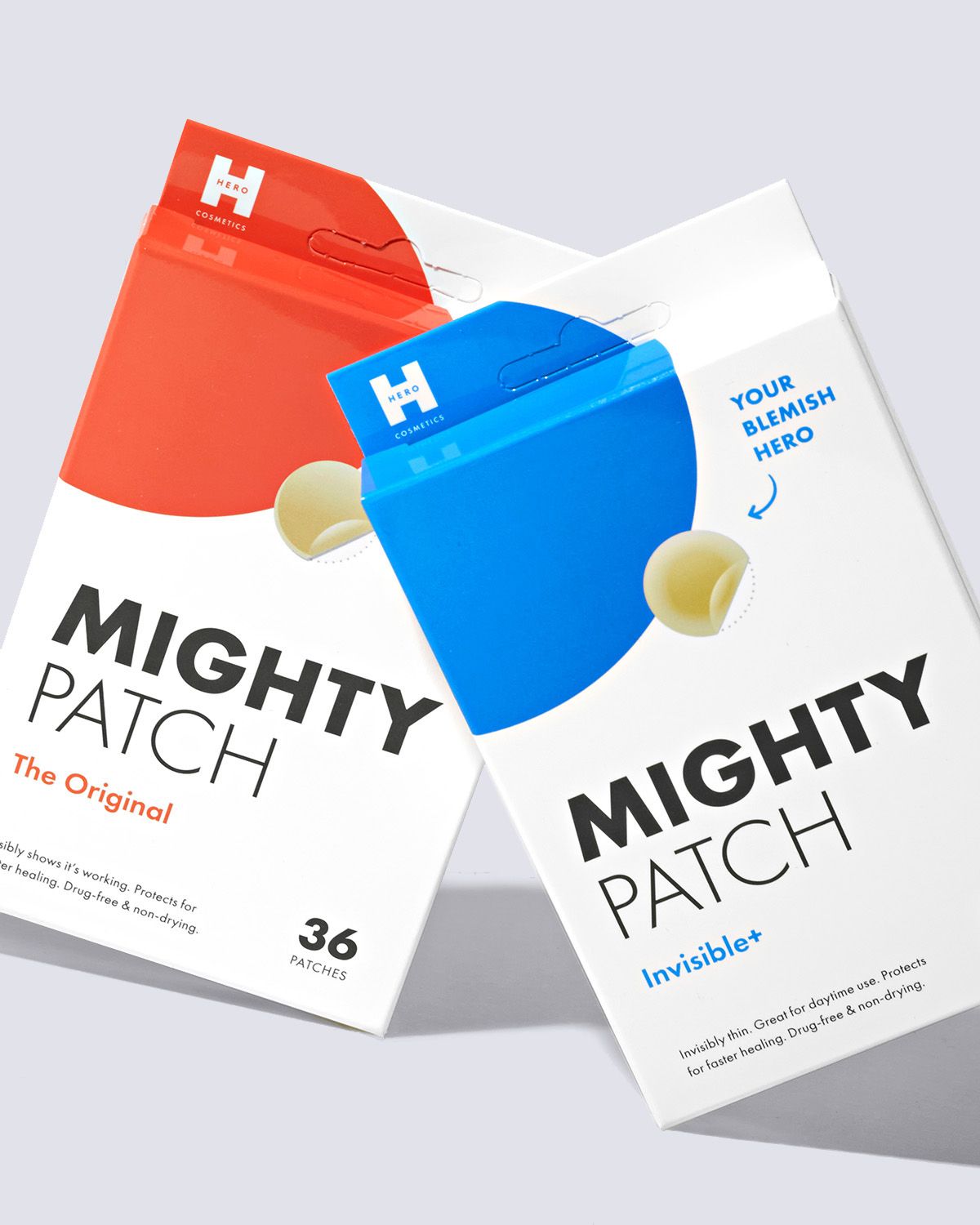 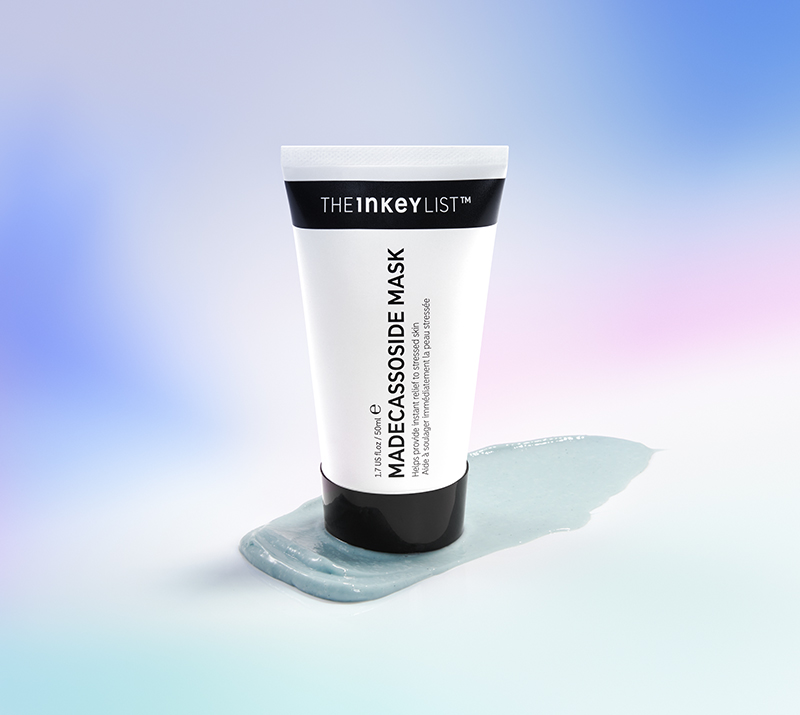 Each founder’s journey is unique. We draw on our experience assisting many of the most successful brands of the last decade to help each founder maximize their brand’s potential.

We’re in the partnership business, constantly trying to improve the ways in which we serve entrepreneurs. 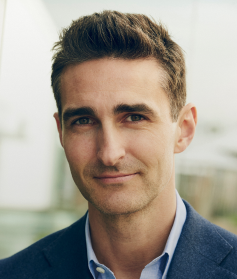 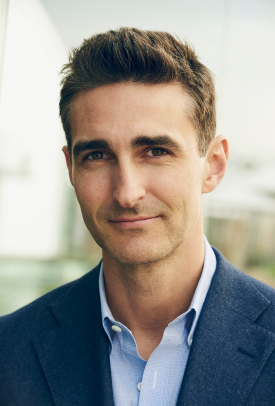 Trevor is a founder and partner at Aria where he oversees current and prospective investments and works closely with Aria’s partner brands including Hero Cosmetics, Onda and The Inkey List.

Prior to Aria, Trevor was a co-founding partner at Alliance Consumer Growth where he co-led the firm through three successful funds and over 22 investments in leading consumer brands from 2011 to 2019. At Alliance, Trevor served on the board of brands including: BarkThins (acquired by Hershey), OUAI Haircare (acquired by P&G); Evol Foods (acquired by Boulder Brands), LOLA, Clio, among others. While at Alliance, Trevor was named to Fortune Magazine’s 40-Under-40, which recognizes the most influential young people in business and to Forbes’ list of Top Dealmakers in the Consumer Industry.

Previously, Trevor worked in the North American buyouts group at TPG Capital, Harvest Partners, and began his career in the M&A group at Lehman Brothers. Trevor received a B.A. in political science from Northwestern where he was the captain of the men’s division-I varsity soccer team.

Trevor resides in Brooklyn with his wife and two children. 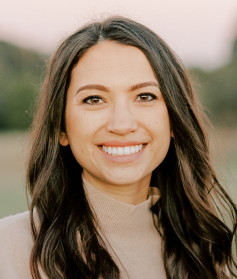 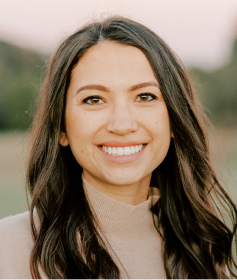 Jackie is a founder and partner at Aria and oversees current and prospective investments. Jackie currently serves on the board of Hero Cosmetics and as a board observer at Onda and The Inkey List.

Prior to Aria, Jackie was an investor at CAVU Venture Partners from 2016-2020, where she was the first investment team hire in New York. Jackie led diligence and managed portfolio companies through three funds and served on the boards of Skinny Dipped Almonds, Bulletproof, Poppi, Chef’s Cut (acquired by Sonoma Brands) and WTRMLN WTR (acquired by Caribé Juice).

Prior to CAVU Ventures Jackie was an investor at BrandProject where she oversaw the firm’s investments in Freshly (acquired by Nestlé), Daily Harvest and Chef’s Plate (acquired by Hello Fresh).

Previously, Jackie worked at L Catterton, TRAUB and began her career at UBS Investment Bank in the Consumer Products & Retail group. Jackie graduated from the University of Virginia with a B.S. in Commerce and received her MBA from Harvard Business School.

Jackie resides in Brooklyn with her husband and son. 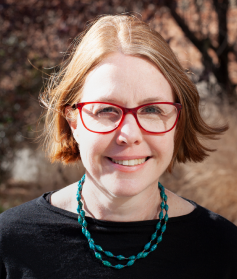 Prior to Aria, Dawn was the founder and CEO of Relish Food Project, an outsourced accounting, finance and CFO services firm focused on early-stage CPG companies.  Before founding Relish, Dawn was the COO at Peeled Snacks, where she was involved in all aspects of building an early-stage natural food company.

Dawn began her career as an Account Executive at FCB, an advertising agency and after business school, held several positions working with start-up non-profit organizations before joining Peeled Snacks.

She received a B.A. in History from Duke University and her M.B.A. from Columbia Business School.

A Louisiana native, Dawn lives in Brooklyn with her husband, son and dog. 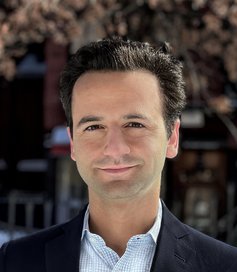 Jeremy is a senior associate at Aria and focuses on deal sourcing, investment execution and diligence, and partner company support.

Prior to Aria, Jeremy was on the investment team at TSG Consumer Partners where he evaluated opportunities across the Consumer, Retail, and Technology industries and provided support to TSG's portfolio companies including BrewDog and Joe Hudson's Collision Centers.

Jeremy began his career at Bain & Company where he spent time in both the general consulting practice and the private equity diligence practice. He received a B.A. in Economics and French from Cornell University.

Jeremy lives in the Lower East Side of Manhattan with his girlfriend.

Aria is supported by a singular group of consumer executives with vast experience across consumer categories and deep functional expertise. 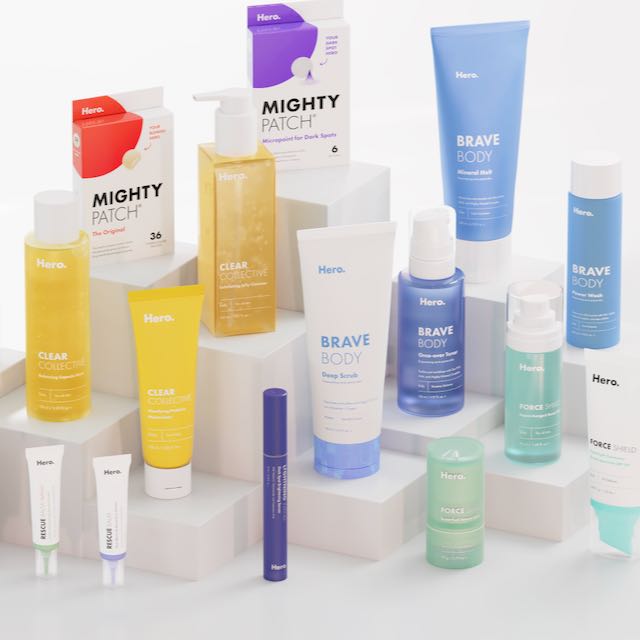 Beauty Independent talked to Aria’s Founders about the ever-evolving the Beauty category. 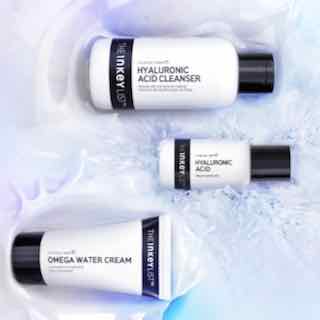 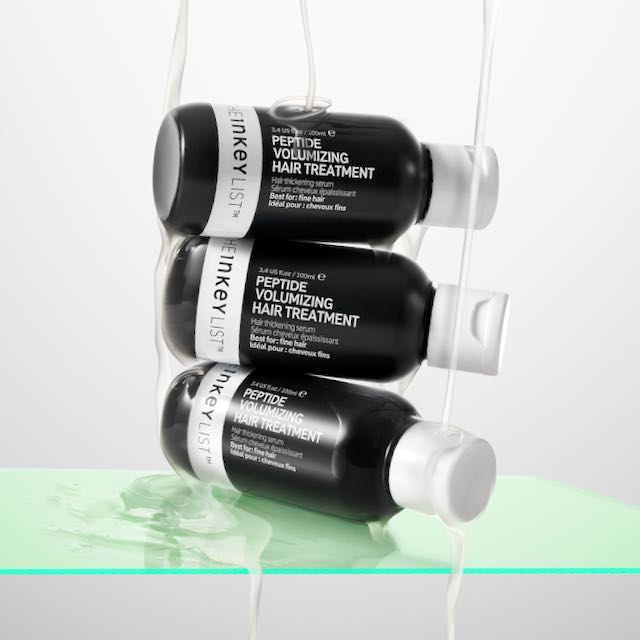 The UK-based skincare brand, on track to hit $100 million in sales this year, is exploring physical retail via a pop-up store in London. Founders Mark Curry and Colette Laxton tell Vogue Business what's next for the ingredients-based brand. 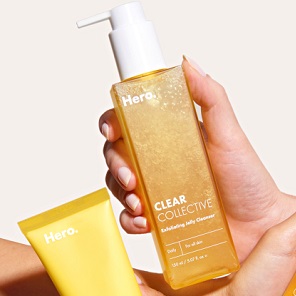 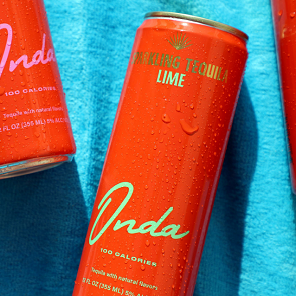 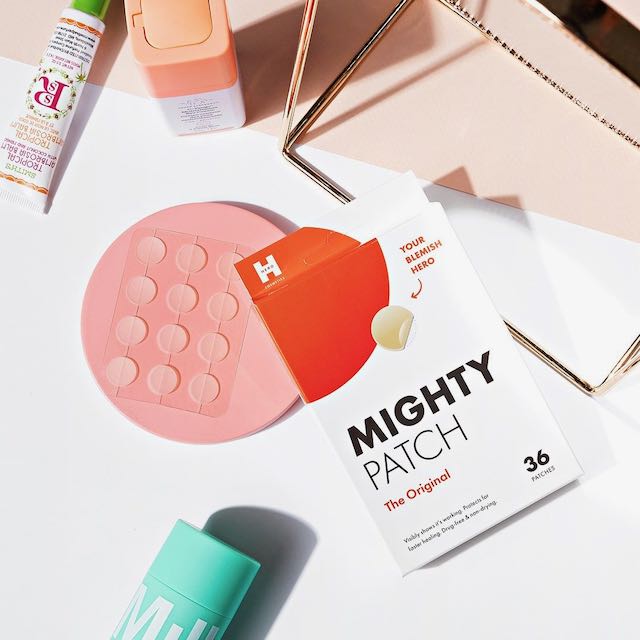 Ju Rhyu Was Desperate to Find an Acne Solution, and Now Her Pimple Patch Is an Industry Favorite

Ju Rhyu sits down with PopSugar to talk about how and why she created Hero Cosmetics. 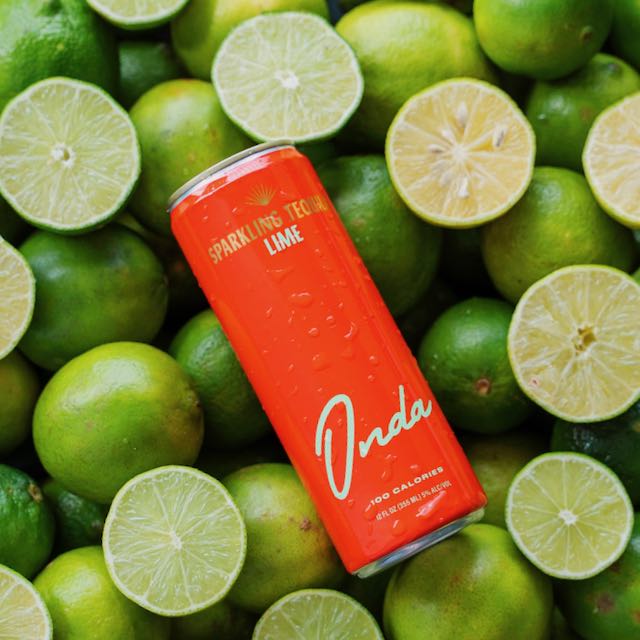 Trader Joe's is notorious for being selective on what brands they carry. Now you can find Onda in stores in Cali, Arizona, Massachusetts, Illinois, Florida, and more. 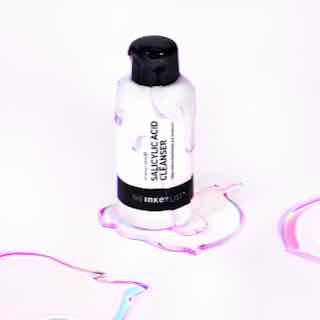 The minority investment will fuel The Inkey List's global expansion in North America and Asia as well as its home continent of Europe. 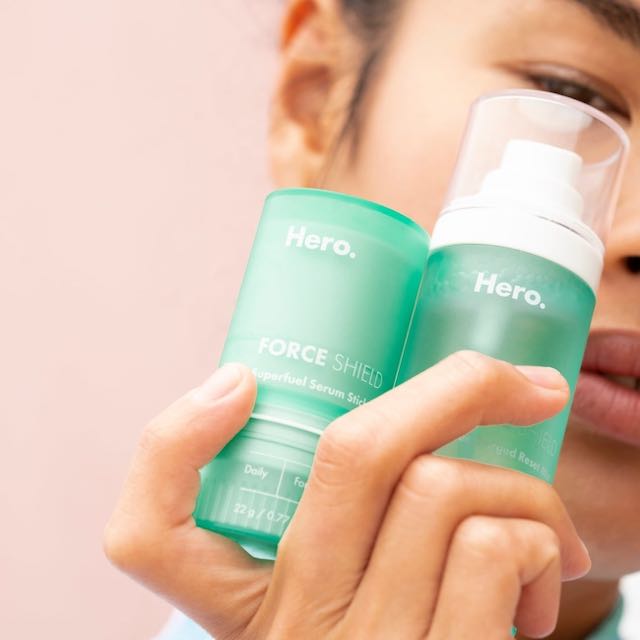 I Tried Dozens of Mineral Sunscreens This Summer, and This Is the Best One for Your Money

Instyle breaks down how to choose the best sunscreen and selects Hero’s new Force Shield as the winner. 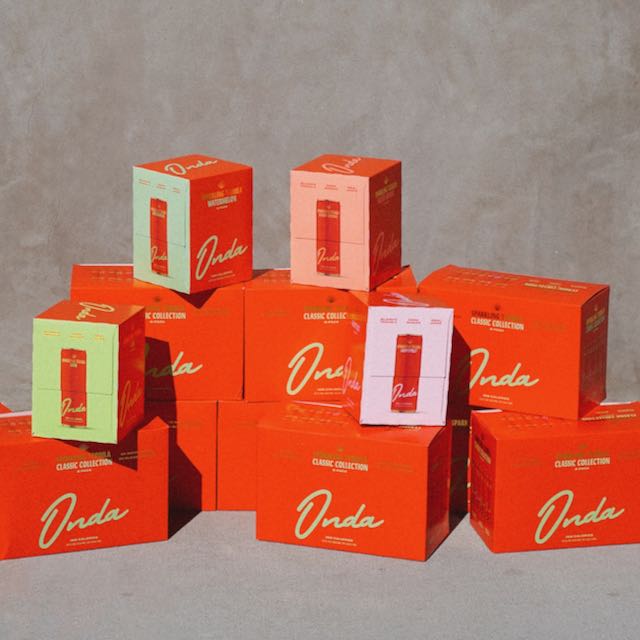 Shay Mitchell Hopes to 'Preserve and Celebrate the History' of Tequila

Shay Mitchell, chief brand officer for Onda prides herself on working with a woman-owned distillery in what is traditionally a male-dominated space. 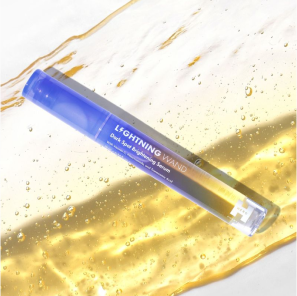 Why You Have Adult Acne, and How to Get Rid of It

As the incidence of adult acne rises to “epidemic proportions,” pimple products designed for grown-ups — acne patches, among them — are quickly catching on.